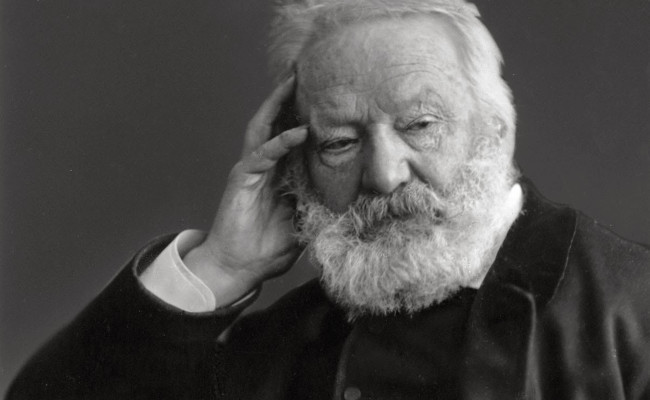 All About Victor Hugo

From The Hunchback of Notre-Dame to Les Misérables, Victor Hugo’s works are known, read, studied and loved all over the world. Over a century and a half later, his literary influence and his social and political commitments are as relevant as they were then. To mark the re-opening of Hauteville House, the residence of Victor Hugo during his exile in Guernsey, Gérard Audinet, Director of the Paris and Guernsey Maisons de Victor Hugo will be in conversation with Laura, Marie and Jean-Baptiste Hugo as they share knowledge of their ancestor's home and present their recently republished Hauteville House: Victor Hugo décorateur (Paris-Musées, 2016), in partnership with Benjamin Spademan Rare Books.

Following this, French and British biographers of Victor Hugo Jean-Marc Hovasse and Bradley Stephens will reflect on how one of world literature’s largest bodies of work has come to enjoy global appeal and still influences French and British artists.

Original artwork by Marie and Jean-Baptiste Hugo published in the book will be exhibited from May 17th to 31st at the Benjamin Spademan Rare Books Gallery, 14 Masons’s Yard, SW1Y 6BU