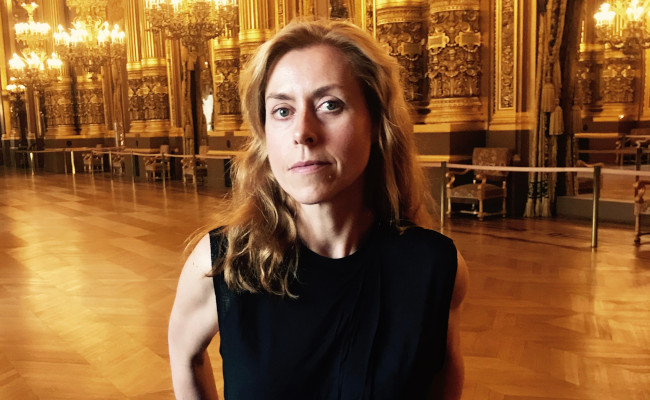 Agnès Poirier is a Paris-born and London-educated journalist, writer, critic and broadcaster. She is the author of four essays about the different ways in which France and Britain do things and view the world, one of the many topics she regularly discusses on the BBC and CNN and writes about in, among others, The Guardian and The New York Times. She has also taught at Sciences-Po in Paris, and pre-selects British films for the Cannes Film Festival. Her latest book, Left Bank, Art, passion and the rebirth of Paris (1940-1950) was recently published (Bloomsbury, 2018) to great critical acclaim (The Times and The Daily Telegraph‘s Best Books of 2018). It unpools the stories of the philosophers and artists who mingled together in the fashionable left bank during the 1940s and 1950s, striving to explore the human reality behind the works of Simone de Beauvoir, Jean-Paul Sartre, Albert Camus, Samuel Beckett, Saul Bellow, and many others. From anticonformist lifestyles and existentialist philosophy to jazz and political struggles, the book is packed with anecdotes about the brilliant Parisian life of the era.