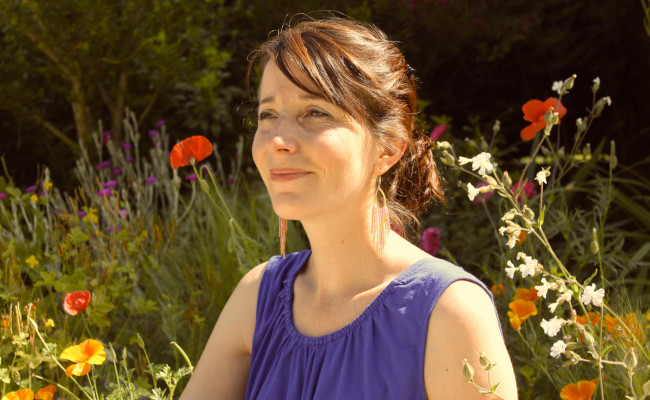 After having completed her studies in literature at la Sorbonne, Anne Delorme developped new pedagocial techniques for the teaching of mindfulness to younger audiences and children. In 2017, she became familiar with the Japanese haïku poem, a genre in which she became a prolific writer translated into English, Japanese and Italian. She is the founder of « Graines de Merveilles », a series of workshops aiming to introduce children to the beauty of the haiku.


Associated event
The Magic of the Haïku