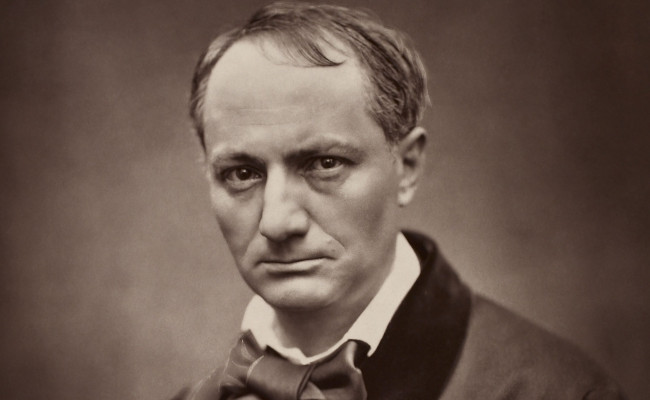 Born in Paris in 1821, Charles Baudelaire, was a poet, art critic, journalist and translator. His collection of poems Les Fleurs du mal was published in 1857 and was accused of infringement of public and religious morality – Charles Baudelaire was fined three hundred francs, and six poems were censored. He died from syphilis in 1867. To this day, Charles Baudelaire is still considered as the godfather of French decadence and he is a favourite amongst French students.