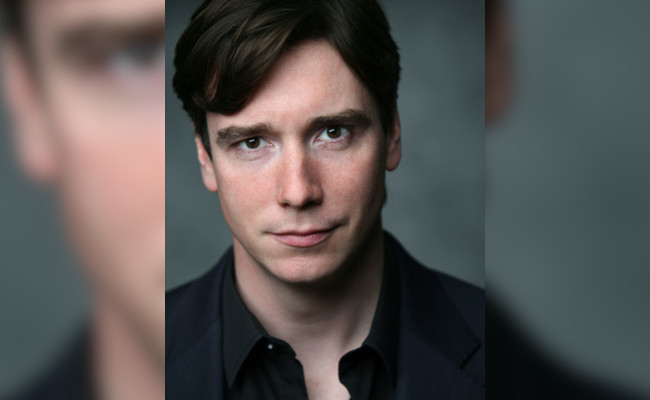 David Mildon trained at LAMDA (London Academy of Music and Dramatic Arts) and has worked in the West End, for BBC Radio and toured nationally and internationally. As well as extensive work with new writing, classical professional roles include Romeo and Hamlet. David recently appeared in the bilingual Dinner at the Smiths directed by Marianne Badrichani.