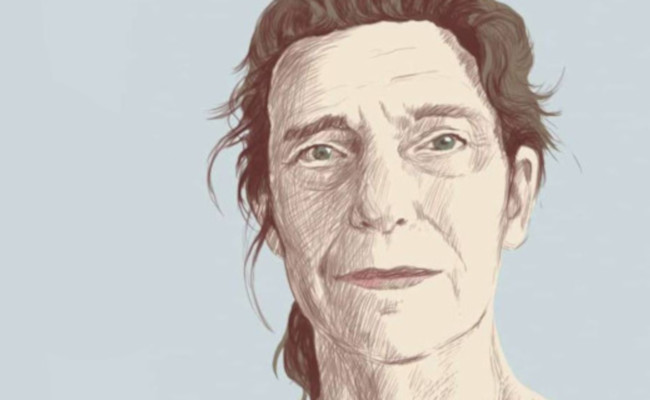 Elena Ferrante's identity is something of a mystery. She has repeatedly argued that anonymity was a precondition for her work - she has therefore kept her identity secret since the publication of her first novel in 1992. Her best-known work is The Neapolitan Novels, a 4-part series, translated by Ann Goldstein and published by Europa Editions. It includes: My Brilliant Friend (2012), The Story of a New Name (2013, shortlisted for the 2014 Best Translated Book Award), Those Who Leave and Those Who Stay (2014), and The Story of the Lost Child (2015, shortlisted for the 2016 Man Booker International Prize). Two of Ferrante's novels have been adapted into films. Troubling Love (L'amore molesto) became Nasty Love (directed by Mario Martone), while The Days of Abandonment (I giorni dell'abbandono) was adapted by Roberto Faenza. In September 2018, the first two episodes of My Brilliant Friend, an Italian-language miniseries co-produced by American HBO and Italian networks RAI and TIMvision, were aired at the Venice Film Festival and are presented in a UK premiere at Ciné Lumière, as part of Beyond Words Festival.