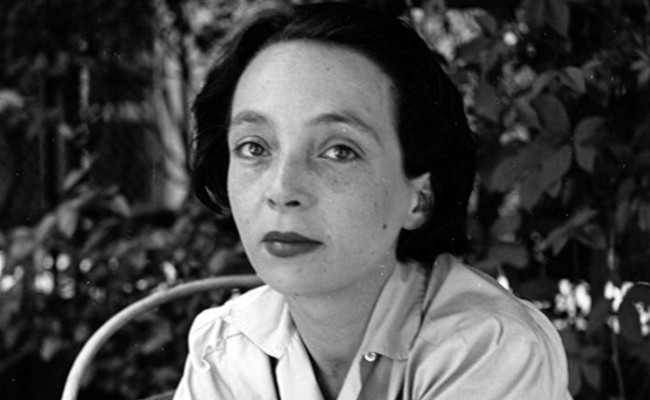 Marguerite Duras was born in 1914 in Saigon. During WWII, she took part in the French Resistance as her husband was deported to Dachau. After the Liberation, she got involved in the French Communist Party, was expelled in 1950 but continued to fight for causes such as the war in Algeria or the right to abortion. Her novel L’Amant (The Lover) won the 1984 Goncourt Prize, and her script for the film Hiroshima mon amour was nominated for Best Original Screenplay at the Academy Awards in 1961.