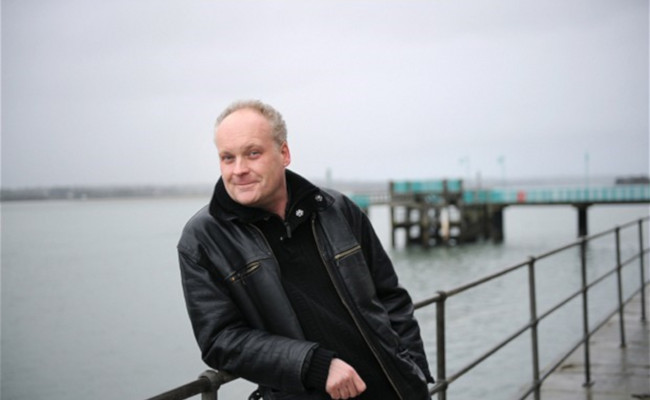 Patrick McGuinness’ has been a Professor of French and Comparative Literature at Oxford University and a Fellow of St Anne’s College since 1998. His main research interests include 19th and 20th century French literature, especially Poetry and Theatre; Anglo-American Modernism and modern poetry in English. He has writtten three colections of poems, The Canals of Mars, 19th Century Blues, Jilted City, and a novel, The Last Hundred Days, which was longlisted for the Man Booker Prize for Fiction, and won the Writers’ Guild Prize for Fiction and the Wales Book of the Year. In French it won the Prix du premier roman étranger 2013. His memoir, Other People’s Countries: A Journey into Memory (Cape 2014) won the Duff Cooper Prize and the Wales Book of the Year, and was shortlisted for the James Tait Black and the PEN Ackerley Prize. It appears as Vide-grenier in French from Grasset.

Associated event
Beyond our Walls