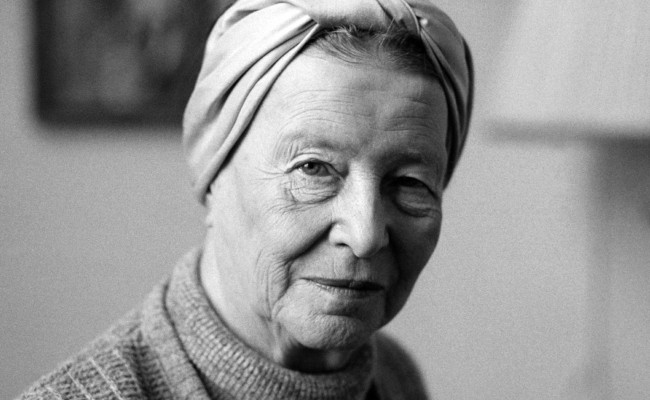 Academy Award Nominee Imogen Sutton’s documentary Daughters of de Beauvoir interweaves the life of Simone de Beauvoir with those of the women she influenced – in particular through her seminal book The Second Sex published just 70 years ago. The film includes archive footage of de Beauvoir with Jean-Paul Sartre, and exclusive interviews with writers Kate Millett, Ann Oakley and Marge Piercy who all cite her as a major force in their lives. In partnership with the Academy of Motion Picture Arts and Sciences.

Sarah LeFanu, In the Chinks of the World Machine: Feminism and Science Fiction (Quartet Books, 1988)