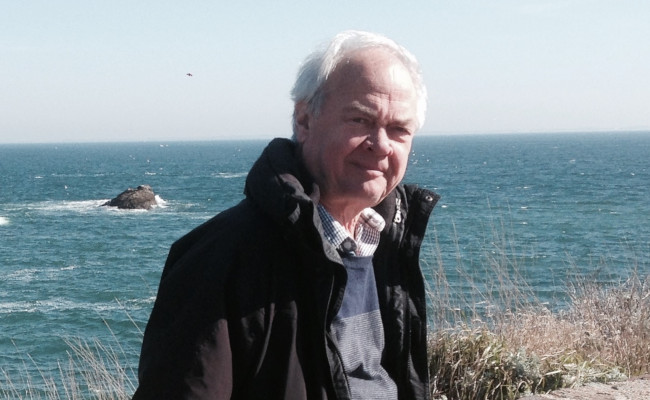 Euan Cameron was born in London, brought up in Argentina, and educated in Britain and France. After a long career as a publisher, he went on to earn his living as a book reviewer and literary journalist before returning to book publishing part-time as an editor at Harvill and Random House. He has translated over thirty books from French including works by Julien Green, Philippe Claudel, Patrick Modiano and Paul Morand, and major biographies of Marcel Proust and Irène Némirovsky. His debut novel, Madeleine, is to be published in June 2019

He was appointed Chevalier de l’Ordre des Arts et des Lettres in 2011. He lives in London.


Associated event
Beyond our Walls