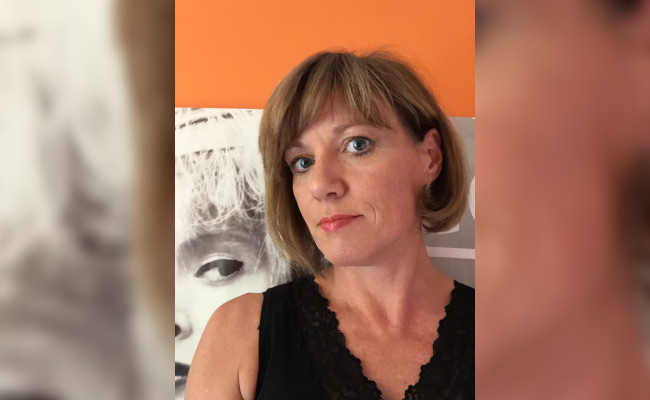 Kate Muir is a novelist and a critic. She worked with the Ealing Guardian, The Times (for which she was posted in New York, Paris and Washington). In 2010, she became the chief film critic of The Times, during which time she campaigned for Women and Hollywood, an association advocating for equality and diversity in the film industry. She has also been a spokesperson for Time's Up UK and Birds' Eye View, which promotes the distribution of female-led films.
She has written three novels so far: West Coast, Left Bank and Suffragette City, as well as two non-fiction books, including Arms and the Woman, an exploration of the battle for female equality in the military.