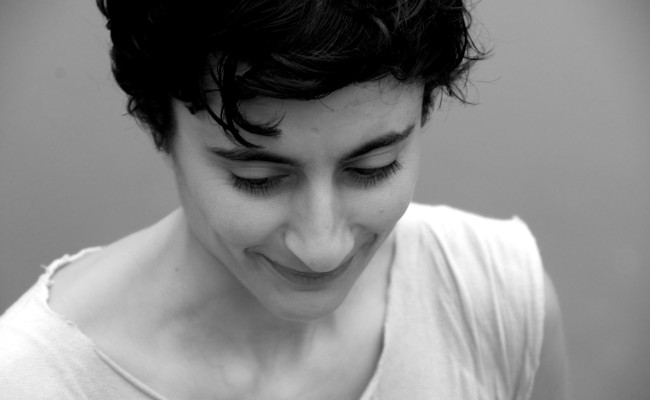 Sophie Lewis is a British-Australian literary translator working in English, French and Brazilian Portuguese. Her translations include works by Stendhal, Jules Verne, Marcel Aymé, Violette Leduc, Emmanuelle Pagano, and João Gilberto Noll. She has pursued a career in publishing alongside translation, most recently spending five years as senior editor at And Other Stories. She has also edited translation-rich issues of Litro and Sonofabook magazines. Her translation of Héloïse is Bald by Emilie de Turckheim received the 2017 Scott Moncrieff Prize commendation. Her most recent translations include Blue Self-Portrait by Noémi Lefebvre, which was shortlisted for the Republic of Consciousness Prize 2018, and To Leave with the Reindeer by Olivia Rosenthal. In 2016 she launched Shadow Heroes, a series of workshops introducing aspects of translation to GCSE-level students.