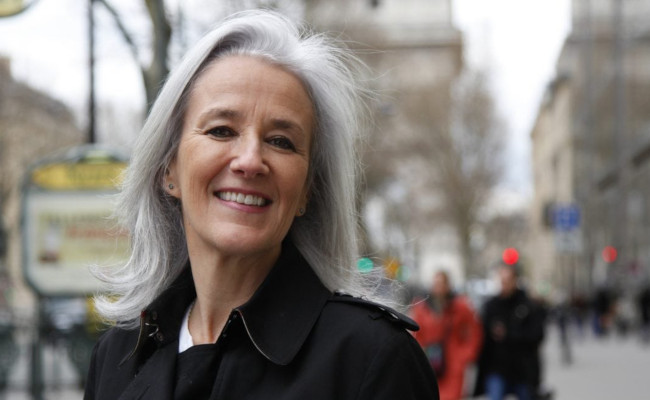 Born from a British mother and a French father, Tatiana de Rosnay writes both in French and in English. She worked as a press agent and a journalist and published her debut novel in 1992. Her first success came in 2006, with the publication of Sarah’s Key – turned into a film in 2011. With twelve published novels, four collections of short stories, two biographies, several other books and three film adaptations, she is one of France’s most read authors: in 2009, she was the 8th best-selling fiction writer in Europe. Her most recent novel, The Rain Watcher, was published in 2018 by World Editions. Originally written in English, it was translated into French by Anouk Neuhoff as Sentinelle de la pluie and published by Héloïse d’Ormesson.